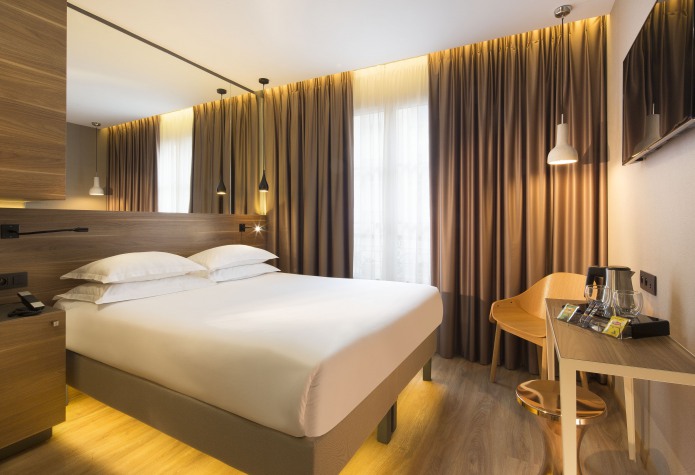 Located just a short stroll from the Eiffel Tower and Les Invalides, the 3 star Cler Hotel has 26 superbly comfortable rooms. A beguiling blend of the timelessly classic and the distinctly contemporary, this welcoming hotel on the Left Bank offers beautiful and appealing design without sacrificing the stylishness of simplicity.

Light wood floors, antique marble fireplace, a large library, a spacious conservatory, designer furniture with timeless lines, warm colours and natural materials accentuated by subtle lighting all contribute towards a distinctive ambience. In this chic and tasteful setting that is reminiscent of a Parisian apartment, everything is geared towards making you feel completely at home.

When the time comes for your business trip or relaxing city break, the Cler Hotel invites you to a unique experience. Take advantage of our many services and high-end facilities, as well as the advice and knowledge of a friendly team that is always available to assist you in making a success of your stay. 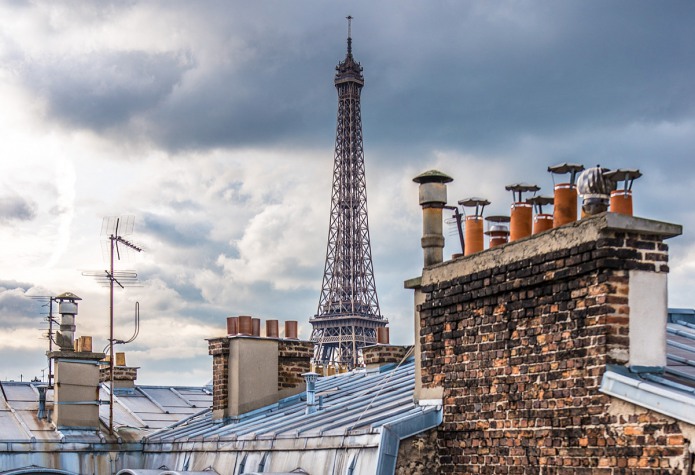 THE RUE CLER : AN EXCEPTIONAL
LOCATION

Praised in the guidebooks of America’s leading authority on European travel, Rick Steves, the rue Cler is without doubt among the most pleasing of the many delightful Parisian streets. Situated in the chic 7th arrondissement, between the Eiffel Tower and Les Invalides, this semi-pedestrianised thoroughfare still has its original cobblestones and boasts one of the few authentic street-markets of the capital.

The many shops that line the rue Cler, including patisseries, delicatessens, fromageries, fishmongers, chocolatiers and other specialist food stores, offer their fine produce each day in colourful and eye-catching displays, much to the delight of passers-by and gourmands. This small, charming and picturesque street on the Left Bank is also home to several typically Parisian cafés.

The Cler Hotel is thus at the heart of Paris, close to the headquarters of UNESCO; numerous world-class museums such as the Musée du Quai Branly, Musée Rodin and the Musée d'Orsay; the river Seine and its fleet of bateaux-mouches, and also various public transport options, including three Metro stations, an RER station, and several bus lines. 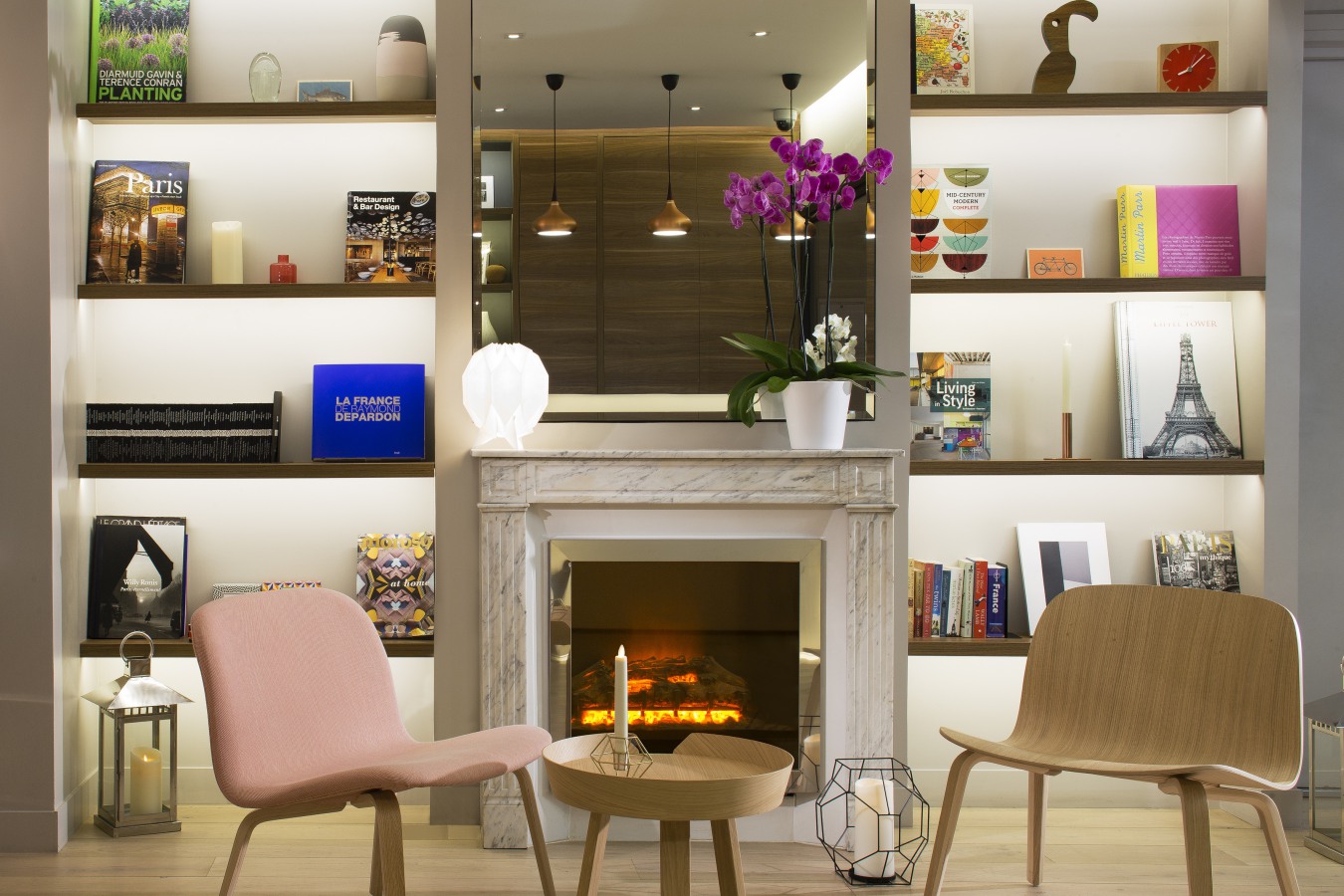 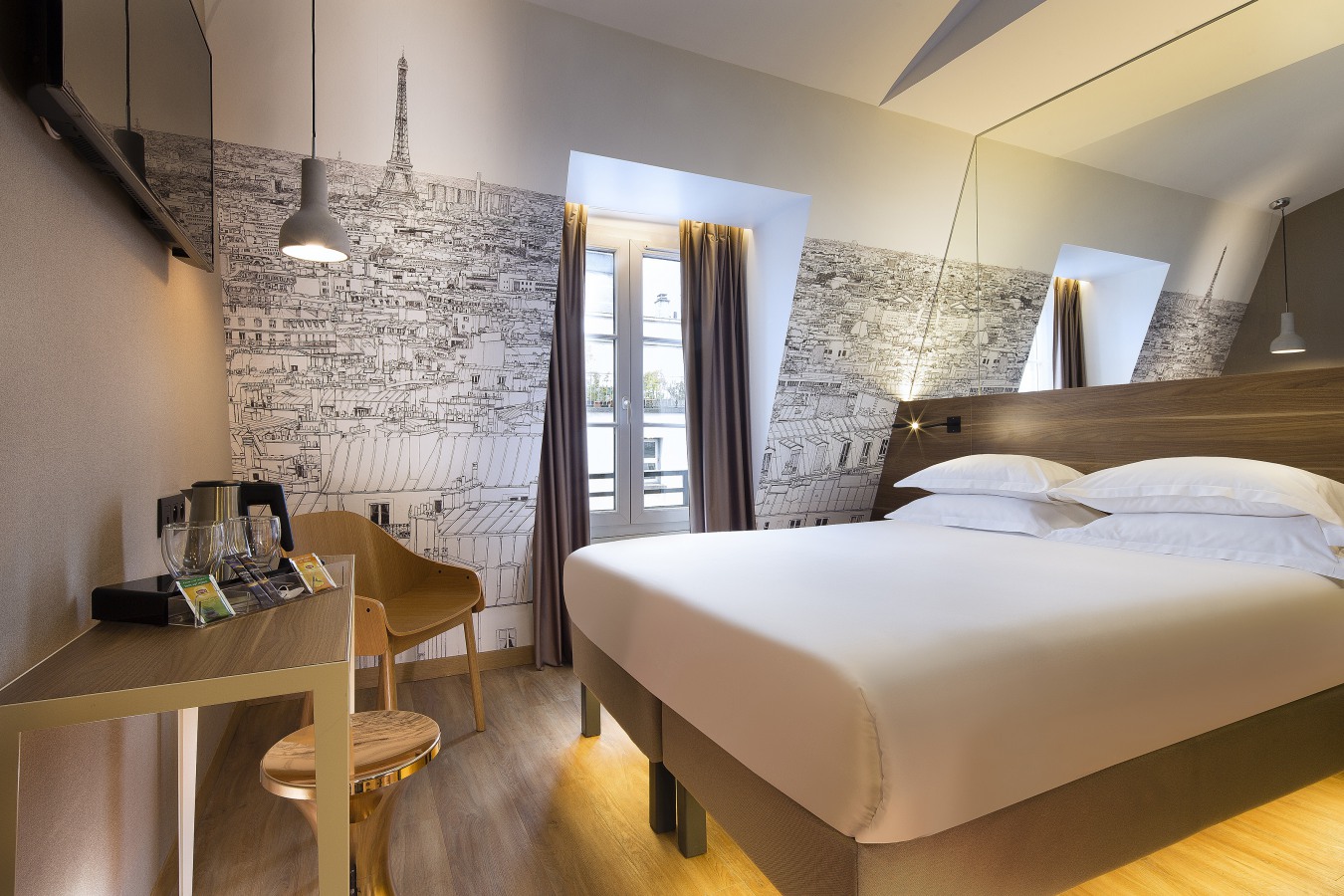 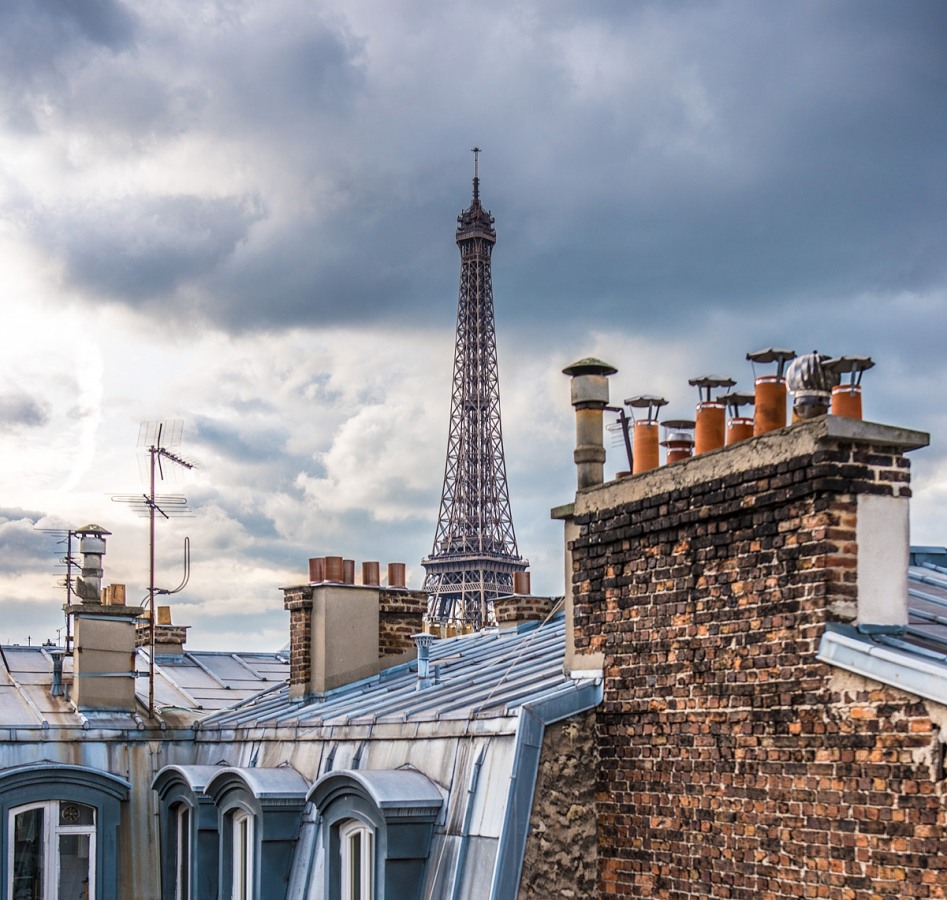